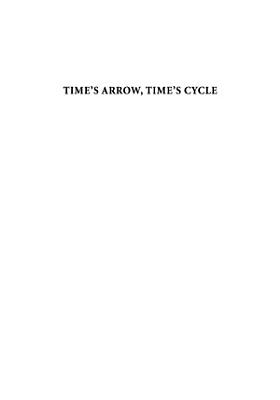 No part of the world has been affected more by globalization in recent decades than Southeast Asia. This has led many observers to believe that the region’s present experience with globalization is at once unprecedented, inevitable, and irreversible. Professor Peter A. Coclanis challenges such beliefs, and, in so doing, provides a history of globalization in Southeast Asia over the past two millennia. Employing Stephen Jay Gould’s famous temporal metaphors — time’s arrow and time’s cycle — Coclanis traces the trajectory of globalization, arguing that globalization has ebbed and flowed in the region over the centuries, that globalization is best viewed as a process rather than a permanent condition, and that its effects have differed considerably across space and over time. Professor Peter A. Coclanis is Associate Provost for International Affairs and Albert R. Newsome Professor of History and Economics at the University of North Carolina at Chapel Hill. He was Raffles Visiting Professor in the Department of History at the National University of Singapore in 2005.