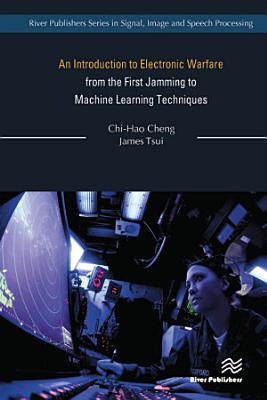 Since its creation at the beginning of World II, radars have forever transformed the practice of modern warfare. The evolution of countermeasure conducted by electronic warfare systems against radars and radars’ corresponding counter countermeasures is an intriguing technical subject. This book provides a very accessible introduction to a broad range of radar and electronic warfare technologies. The subjects covered in this book range from early radar development to later technologies such as stealthy techniques, low probability of intercept radar, and machine learning. Historical events are used to illustrate the principles of electronic warfare and to help readers to apprehend contexts under which radars and corresponding electronic warfare techniques were developed.